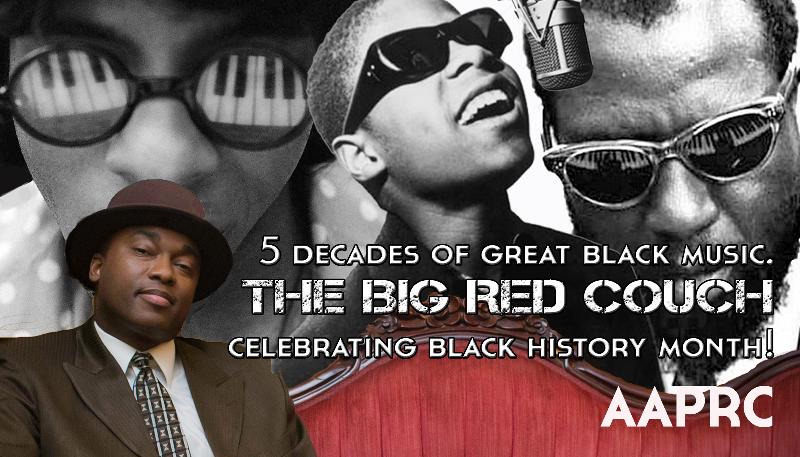 Posted at 13:56h in Special Programs by admin

The Big Red Couch hosted by Peabody Award winning Producer Jim Luce is a nod to five
decades of black music that has shaped popular musical culture all over the world.

Luce mixes tunes like eclectic gemstones by musicians who have had a great impact on
music worldwide over the past fifty years. As an audiophile, Jim does not go for the low-
hanging fruit; he digs deeper into each artist’s discography to create a refreshing