ABOUT US
African-American public radios

The Public Broadcasting Act of 1967 created public radio and television to balance the reality that in a free-market society, there is not equal access to commercial media by all communities. Signals at the lower end of the radio dial were reserved for educational institutions and nonprofit community organizations – and the Corporation for Public Broadcasting (CPB) was created to financially support this service. Ironically, for the first 15 years of its existence, public radio served few audiences of color. Program services were built around stations (75% licensed to universities) that primarily served white professional, college-educated audiences, most in the “socially conscious” and “achievers” demographic cohorts.

Through a targeted initiative by CPB in the mid-1980′s, noncommercial African-American, Latino and Native American stations were invited to join public radio, many learning for the first time the existence of funding benefits. (90% of the African-American stations that joined were licensed to HBCU’s (Historically Black Colleges and Universities.) Meanwhile, the signature public radio programs (“Morning Edition” and “All Things Considered”) were already broadcasting daily and industry research indicated that public radio’s business model required that national programming continue to super-serve its original audience.

We began providing fundraising and programming training and consulting to public radio stations of color in 1991, and created the Consortium in 2000. Our initial purpose was to bring African-American stations together to provide services to grow their stations and to develop programming for our audiences. (The Latino and Native American station groups had already developed affinity organizations to create national programming for their communities.)

We partnered with NPR (National Public Radio) from 2000 to 2009 and in a historic move created national daily news/talk shows hosted by African-American talent that included Tavis Smiley (formerly with BET), Ed Gordon (formerly with BET), author and pundit Farai Chideya and Michel Martin (formerly with ABC Nightline). It changed public broadcasting forever — but we can’t stop there.

We are focused on the future

As we speak, two things drastically shift in our environment simultaneously: the means through which audiences consume media – and our country’s changing demographics. We are partnering with producers, stations, hosts, artists, scholars, authors, business and civic leaders and more – to ramp up the volume of media content that increases ethnically diverse voices and culture in our industry.

The Consortium is currently building a lineup of programs with public radio sensibilities and production values – that increases stations’ ability to serve diverse audiences. Our goal is to provide as much thoughtful, high quality news, talk and cultural content from African-American and diverse voices as we possibly can, and to support radio stations that are doing this work in their local markets.

There are so many important issues and ideas that require the contributions of African-Americans and people of color in order to be fully understood by the nation. There is so much music, art and culture that may not have access to commercial media, but that can add value to listeners who view themselves as world citizens.

We are a society in transition, and we won’t land in the right place unless everyone is represented. This is why we exist.

The Consortium is a network of nearly 80 stations deeply invested in including African-American diverse culture and voices in our national media landscape and presenting the epitome of black culture with understanding, honor, and dignity.

– Supported by NPR and the Public Radio Satellite System 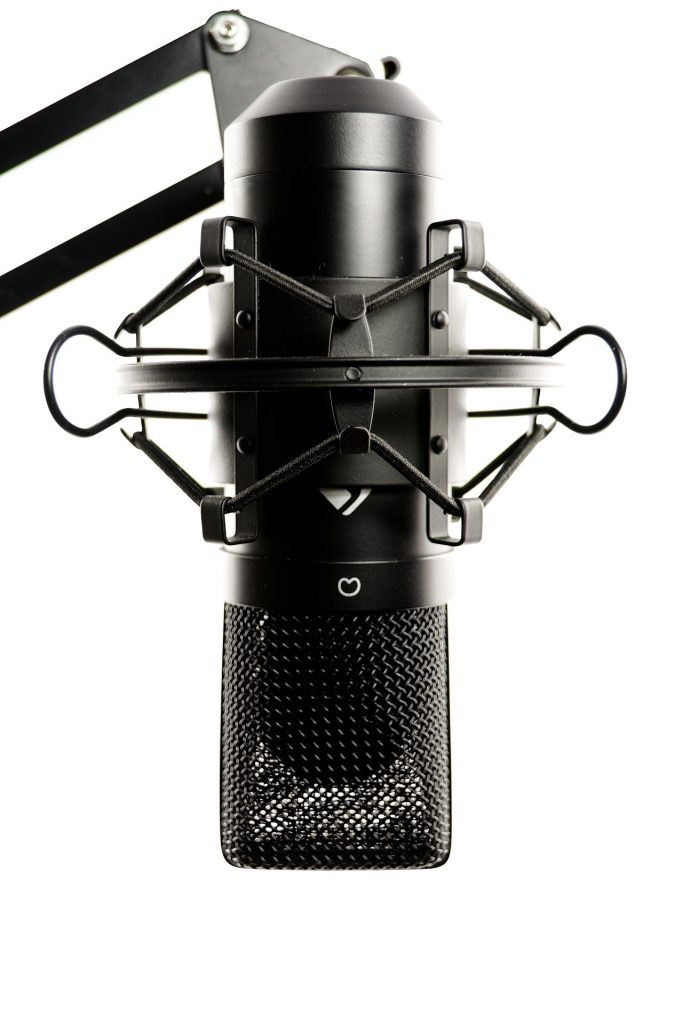