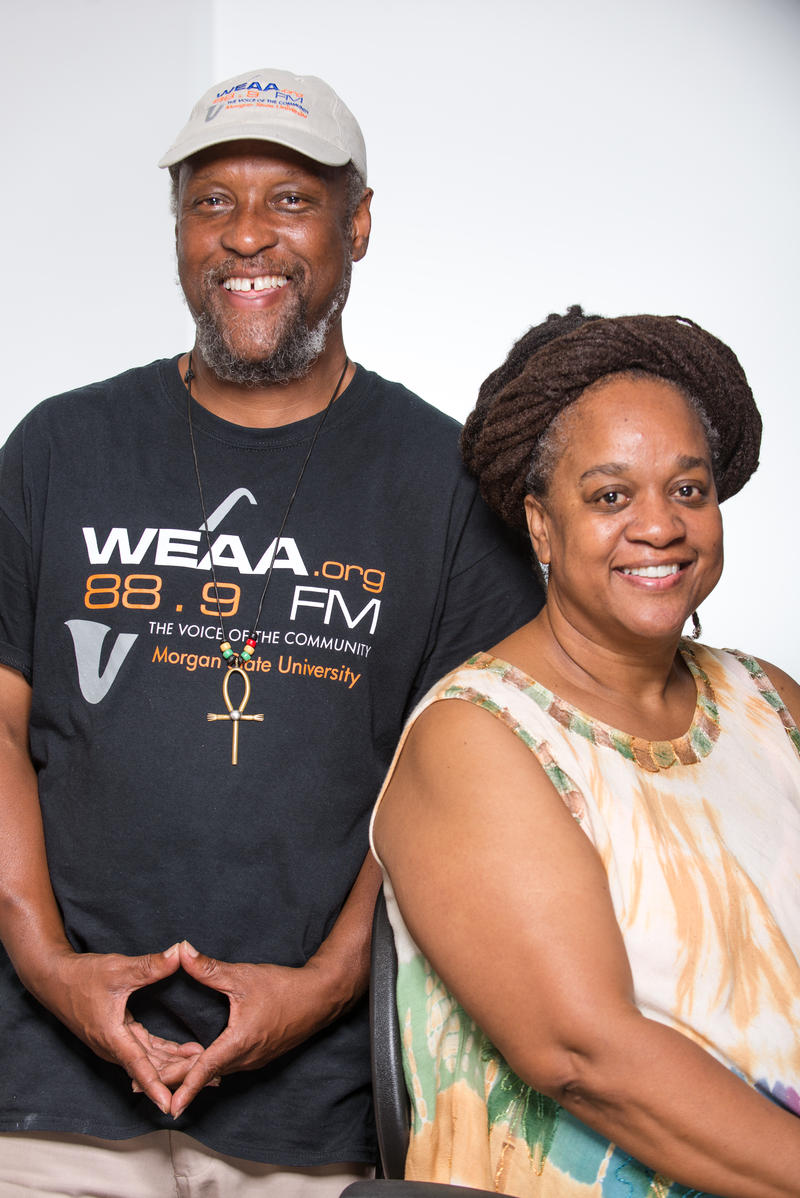 Posted at 15:12h in Reggae World and African Music by admin

We’re so pleased to present Reggae Roots and Culture hosted by Walter “Papa WaBe” Berry II and Ichelle Cole to public radio. As the name would suggest, this 2-hour show features that original, seminal sound that became Reggae music, and the culture from which it emerged.

Culturally astute baby-boomers will immediately recognize the show’s mixture of authentic Reggae music that burst into American culture in the 70’s. Originating in late 60’s Jamaica, the uniquely placed guitar beat was overlaid with lyrics that were reverent, uplifting, political, and inspirational — celebrating the African roots of Jamaica’s people. Pretty unique nowadays. Reggae Roots and Culture spins Reggae as we knew it back in the day. Pastoral, sweet harmonies that expressed yearning for spiritual consciousness, justice and a simplified “natural” lifestyle

A broadcast veteran, Papa WaBe has been programming Roots Reggae music for over 30 years, previously working at WPFW-FM in Washington, DC, and WEAA-FM in Baltimore, He and co-host Ichelle Cole are deeply involved in the Reggae culture and community, bringing notable authenticity to the show. (2 Hours Weekly)