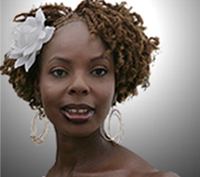 Posted at 17:56h in Programs, Special Programs by admin

SO MANY musical artists weighed in during the decades of the Civil Rights and Black Consciousness Movements… Nina Simone, Max Roach, Gil Scott-Heron, Archie Shepp, James Brown, John Coltrane, Bob Dylan, Sly Stone,Art Blakey, Curtis Mayfield… The list goes on! The Music of the Civil Rights and Black Consciousness MovementsRadio Special takes us back to a time when the social revolution taking place in America was reflected in the popular music that was all around us.

The Music of the Civil Rights and Black Consciousness Movements is a 2-hour production that weaves together over 60 tunes, with a narrative of events, intermittent voice clips of history makers and Columbia University historian Josef Sorett. Host Esther Armah is an award winning radio host and international journalist and appears on MSNBC, ARISE TV, GRITtv and BET. She is the former host of WBAI’s WakeUp Call in New York. Born in London, Esther brings fresh vitality to the show’s narration. 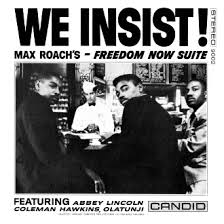